“ Master the dough, heat the oil, and buñuelos are practically ready to be served up warm. Top these crisp "Mexican fritters" with syrup and powdered sugar, and pair with a chocolately drink for a sweet holiday treat. Caroline, Recipe Hunter ” 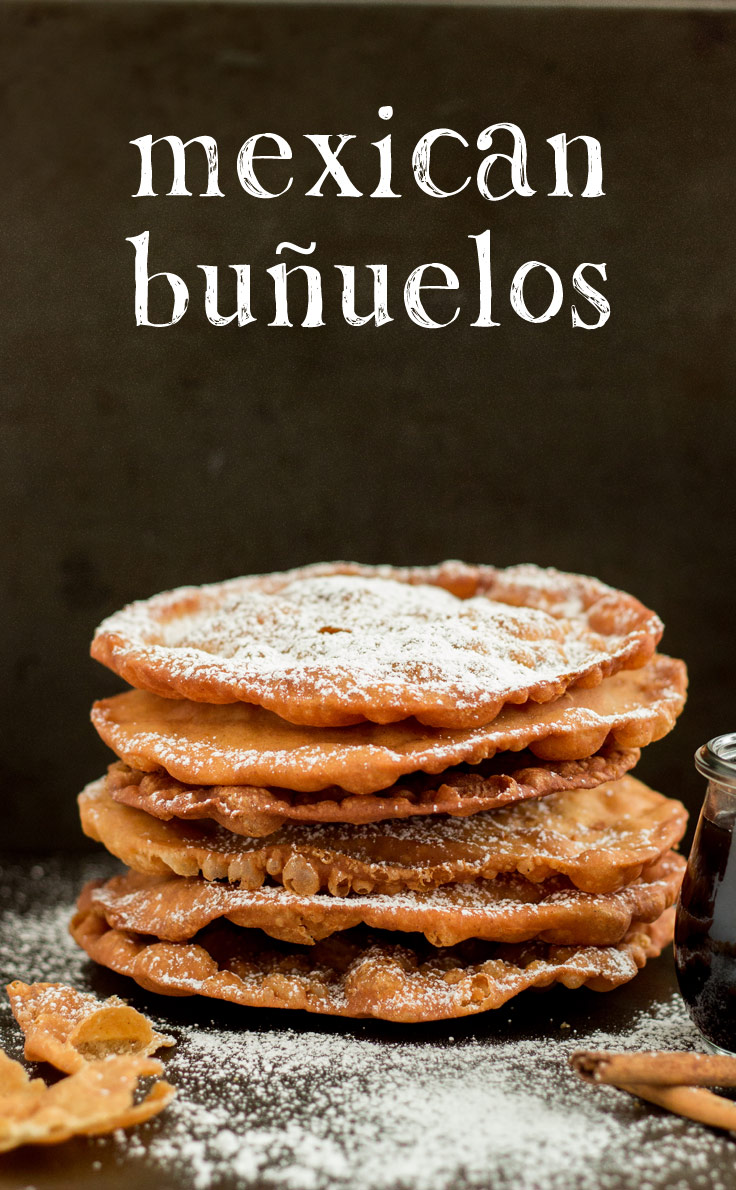 Buñuelos signify celebration and revelry. Whether wrapped in paper at a carnival or concluding a holiday feast, variations of this fried dough dessert appear across many different cultures during the Christmas, Ramadan, and Hanukkah seasons. At first glance, the familiar old-school, round Spanish buñuelo resembles a cream puff or donut hole. But the traditional Mexican version is more like a crispy, paper-thin, sweet tortilla “cookie.” 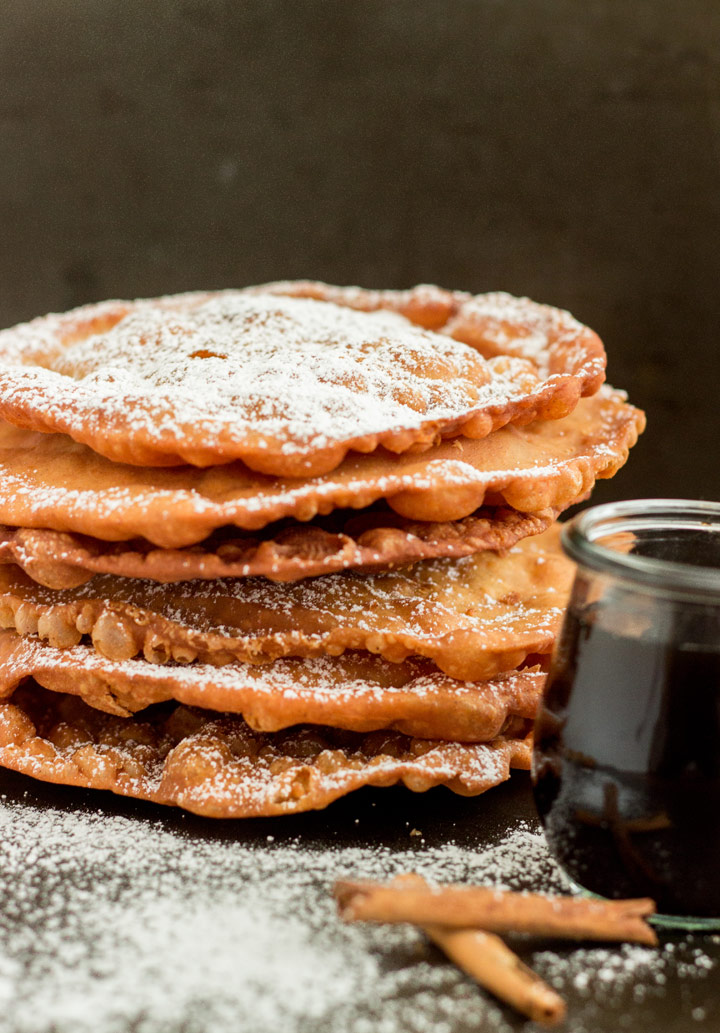 Also known as Mexican fritters, Mexican buñuelos are traditionally served with a syrup that’s flavored with anise seeds that are similar to fennel seeds and give the treat a subtle liquorice-like taste. If you can’t find Mexican buñuelos at local festivals, you can recreate them in your own home. 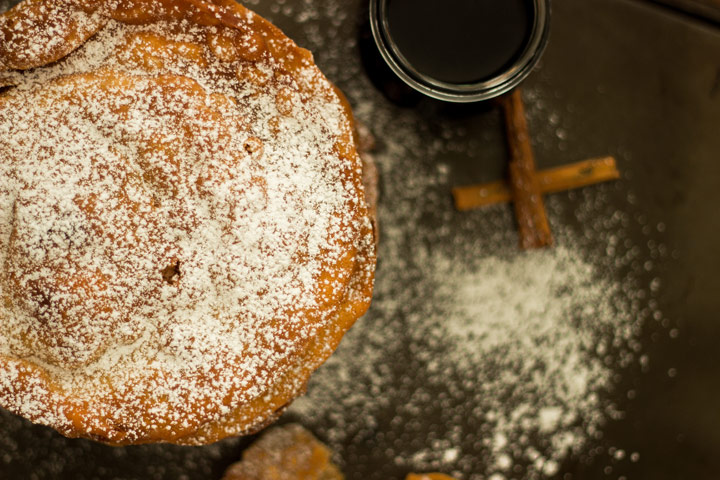 The simple dough mixture is hands-on: mix with your finger tips, knead, let rest, and then separate, roll flat, and fry. Although enjoyable with a simple sprinkle of powdered sugar or cinnamon while served warm, an added drizzle of honey or sweet syrup along with a mug of champurrado or chocolate atole (Mexican hot cocoa) will keep you warm throughout the holiday season. 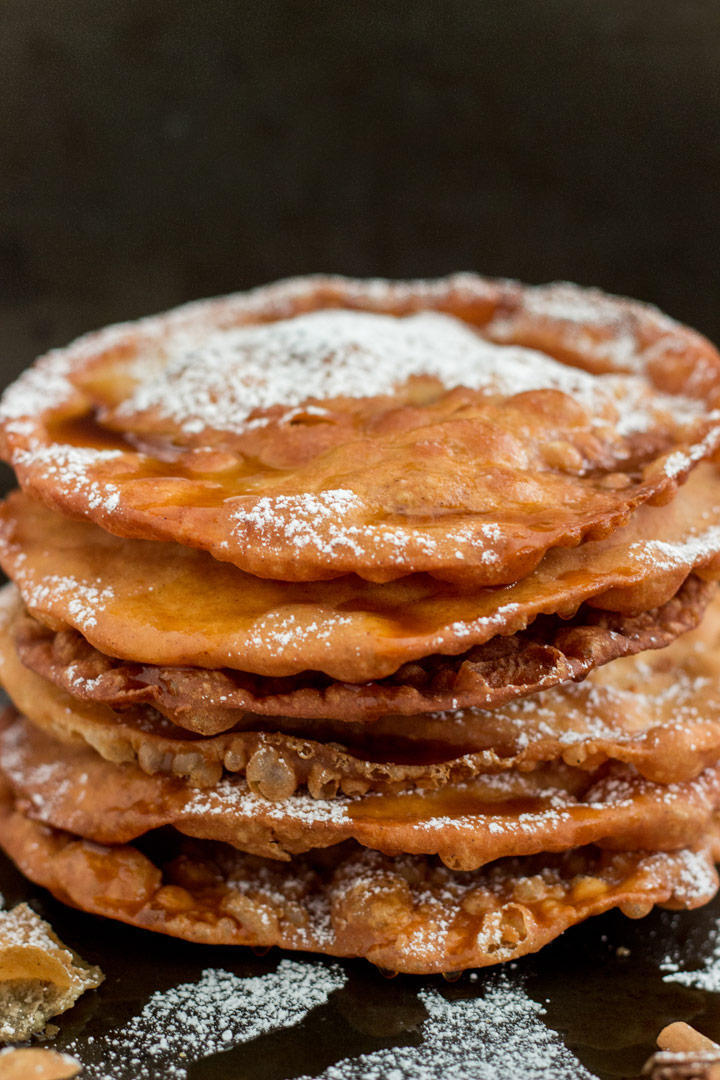 *Anise seeds are available in the spice isle, often labeled as “aniseeds.” While they’re similar to fennel seeds, they come from a different plant that’s native to the Mediterranean region.

Getting your oil to the right temperature can be tricky. Never fear, there are ways to test if the oil in your pan is the proper temperature for frying.